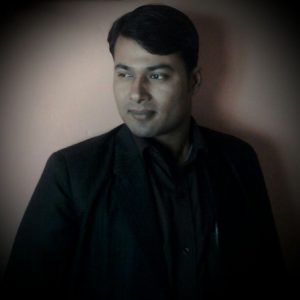 Mr. Sababbi Mangal is an Indian author, inventor, philanthropist, entrepreneur, and memory trainer. In 2007, Sababbi Mangal invented an unlimited year calendar from 0001 to infinity based on the coding system. He has been working as a professional memory trainer and writer since 2007 and has authored 12 memory enhancement titles. In 2009, he broke the World Record by calculating the exact days of the week of 60 random dates selected by computer in 60 seconds at VNIT Nagpur during the event Aarohi 2009. He taught many students across the world and among them, several students achieved World Record for Fastest Memorizing and extraordinary brainpower.
In 2008, he launched our School studies research cell in India and In June 2019, he launched NICELY a social media platform to help people connect more easily. Later in August 2019, he initiated Team Rakshak as a Self-Help-Group team to provide Neuroscience and Meta Skills development training to the kids to empower them to learn efficiently those who have no access to such tools.