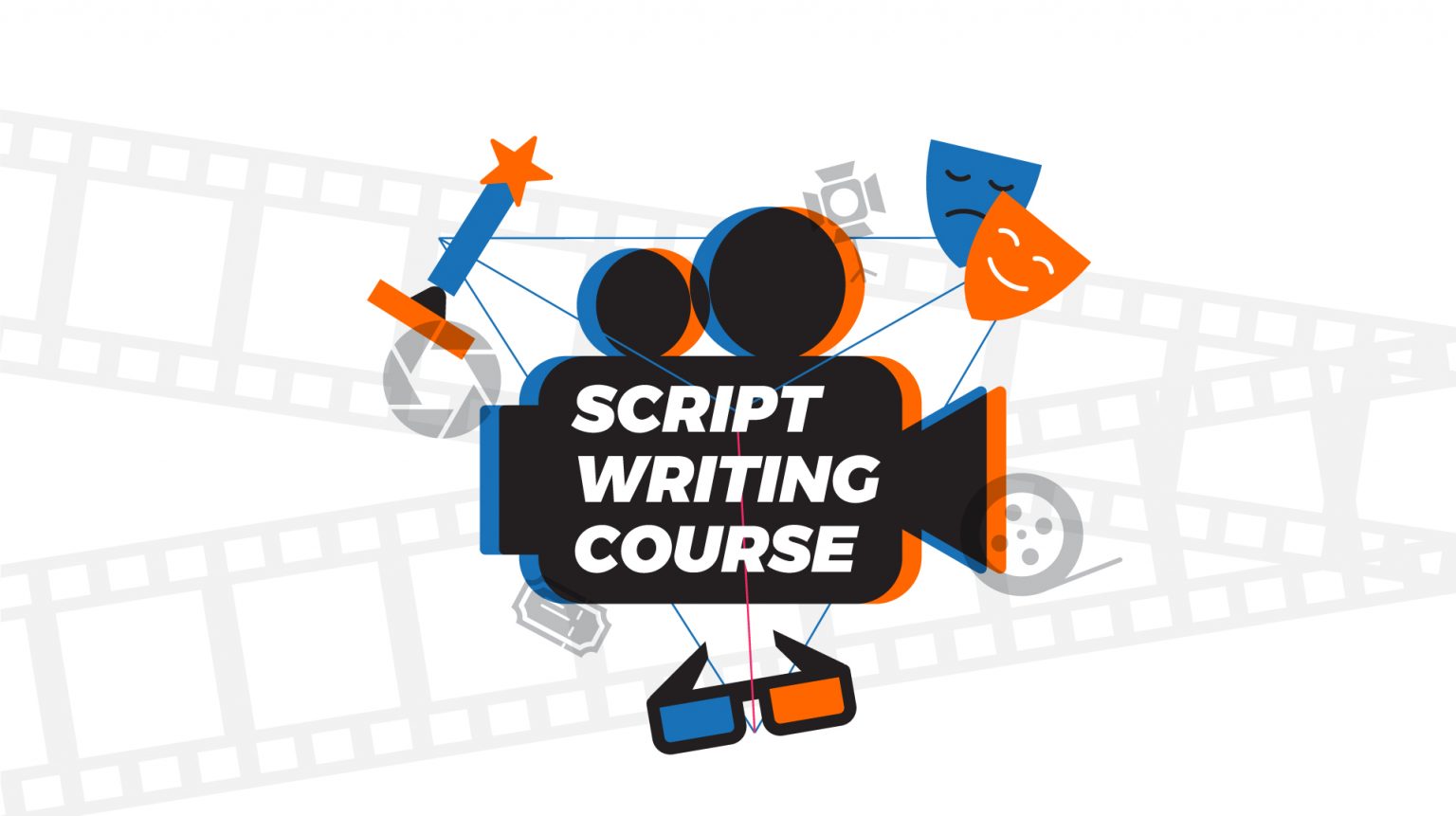 This course can help you to write scripts that could be used for Youtube, radio shows, TV and all the way to screenplays for movies. It could also involve writing scripts for advertising or for instructional/training videos.

Ms. Sampada Malla, the Board and Creative Director of the Sarwanam theater group is a Nepal and Mumbai-based filmmaker, writer, and theater person. Talking about her endeavors, she has worked as a scriptwriter for many television series broadcasted in Indian National daily like Star plus, Colors, Zee TV, Channel V, and many more. Likewise, she was also the scriptwriter of one of the most beloved Nepali TV series,” Singha Durbar.” As an international award winner for her short film, ‘Chyanti,’ she is on the verge of releasing another masterpiece called “Kathaputali.” Currently, she also works as a mentor for scriptwriting for renowned film-making institutions of Nepal.