How my Mother made me Skilled! 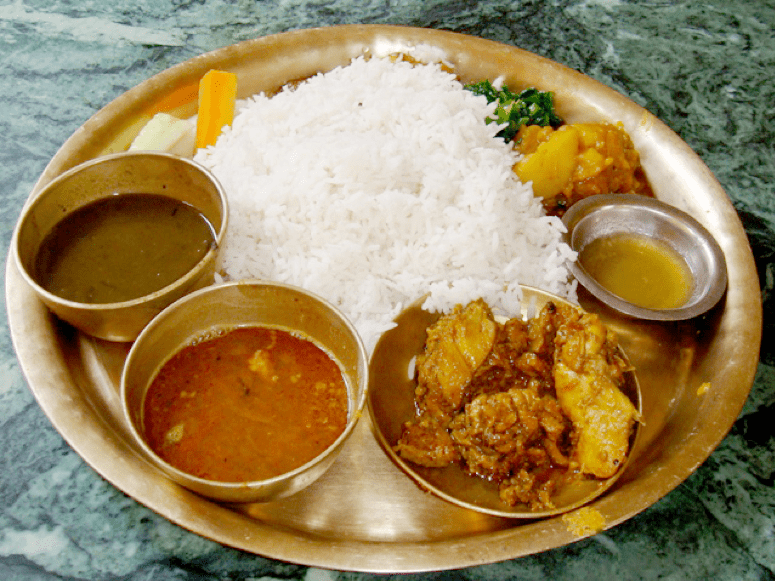 I can still remember; How my mother hit me just because I don’t know how to cook.

It sounds terrible but yes, I was hit but not in a bad way. Till age of 12, I was enjoying life as a kid just playing and doing nothing. The true thing was I never brought good marks on my primary school days too. Well! In a simple language, I was not good at anything.

Though, I was not perfect to be called as a good child. Trust me, I was one of the happiest kids among the other kids in my village. I could play cricket, football and do everything that I liked. I started growing up, but I never showed interest in helping my mother in the kitchen.

One day, my mother just cried and started hitting me and later she mentioned that; “People in my village were gossiping just because I don’t know how to do household work due to which my parents were blamed”. With lots of confusion and many questions in my head, somehow, I promised my mother to help her in the kitchen and that’s how I started learning household work.

The days helping her in the kitchen led me to groom my interest in cooking at the age of 13. At the beginning, it was tough but the passion to learn cooking never discouraged me. In the short time period, I tried to learn and cook multiple foods which made people believe and praised me for my cooking skill.

At the age of 15 I was confident to cook for 25 people and serve it. Later, slowly slowly I was called by people in my villages to just help them in cooking on some occasions. Crossing my teenager till now, I love to cook and serve my people. Right now, I am not officially a cook but my interest in cooking has always helped me to be independent.

All thanks to my mother for making me skilled. Well, summarizing my story what I have to say is- I have realized that “Learning how to cook is one of the important skills a person can have”. Well, I would love to put my argument by saying that “Learning to cook for yourself is one of the responsible things that need to be adopt by all”.

Psychology also believes that the impact of cooking interventions on mental health found several positive outcomes. I could cook food and share my love with my parents. Also sharing my skills to my younger one has always made me satisfied and proud.

My message for the reader is; Yes! Cooking needs patience and creativity but it’s not difficult as well. Cooking meals for yourself in your necessity is one of the best skilled that you have learned. Hat’s off!

0 responses on "How my Mother made me Skilled!"