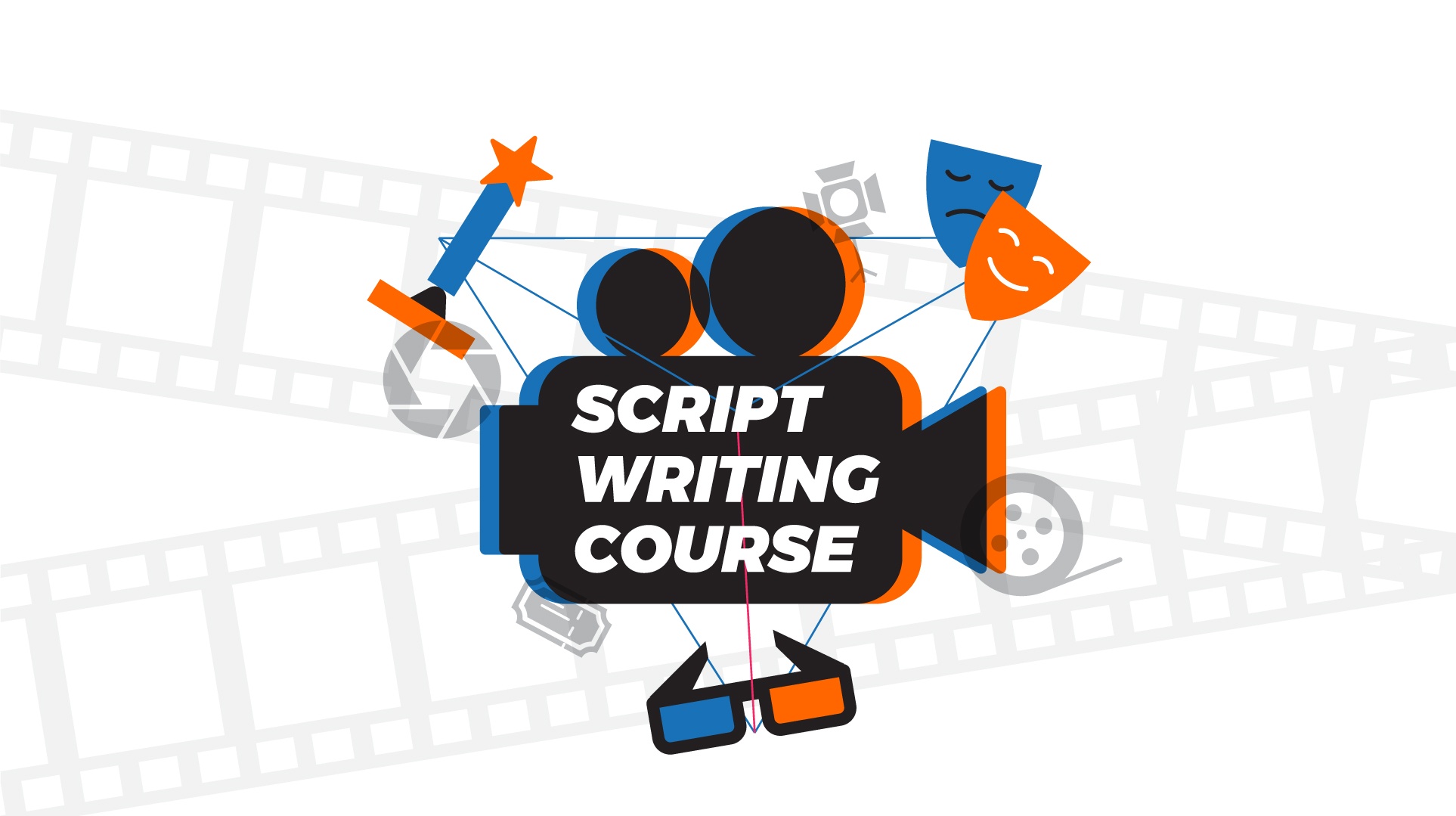 All seats in course are full

This course will help participants to understand the basic ideas and elements on script writing for short movies or television. This course will also help you in analyzing the successful films through perspective of writings. It will also make you reflect through the scope and career as scriptwriter.

Day 2: How to Script Write for Films and TV

Day 3: Scope and Career in Scriptwriting

Three act structure in a film. Analyzing successful films through the perspective of writing. Scopes and career as a scriptwriter in Nepal. Interactive discussion of ideas to write a short film.

No Reviews found for this course.