In these fun and lively lessons, the course will guides you on the path to become a successful scriptwriter. You'll learn how to create and polish a screenplay step by step. 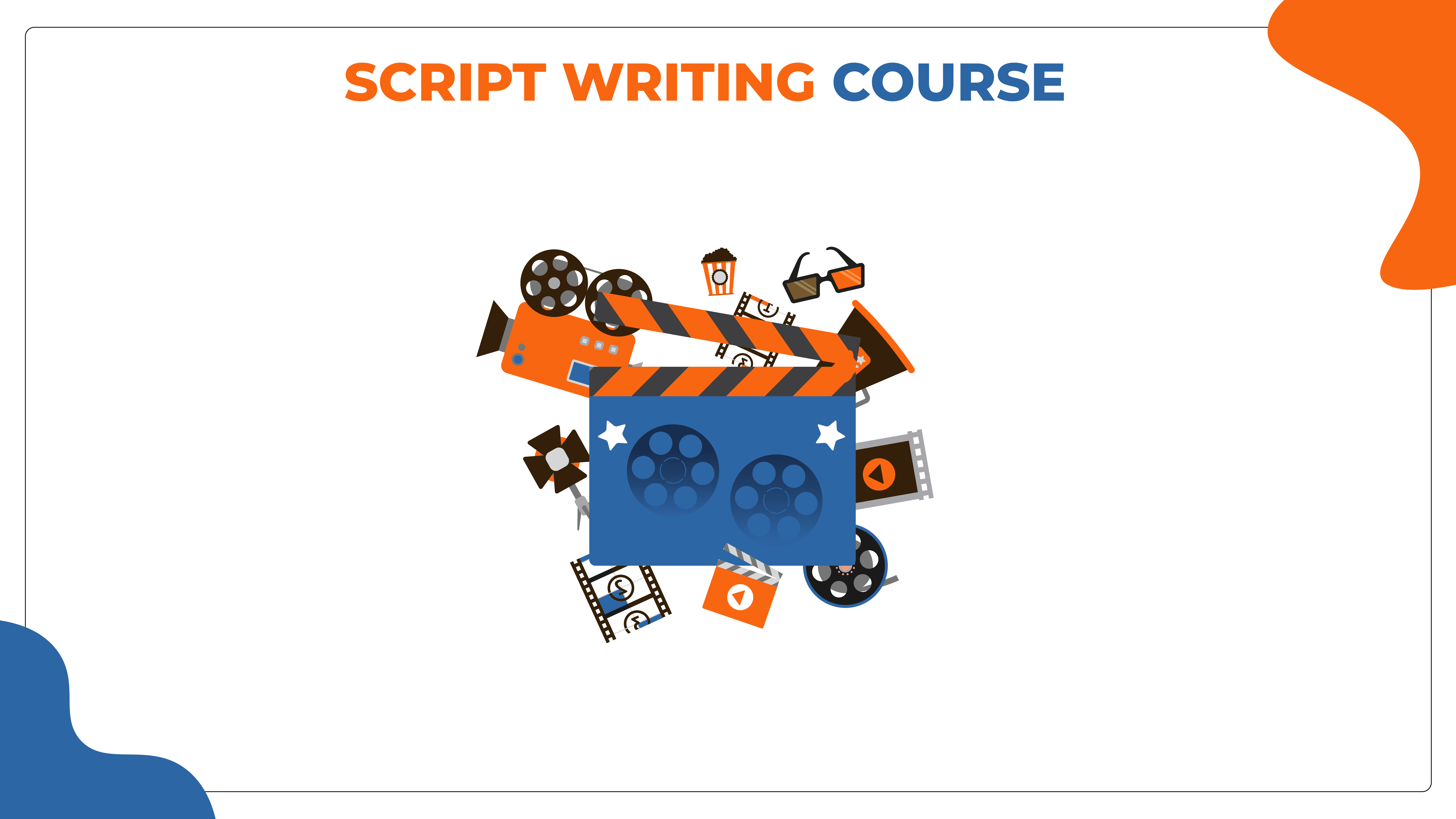 Do you have a great idea for a movie and want to turn it into a screenplay? Do you want your story to be heard, and want to market your ideas onto big screen? Whether you're just getting started or you're an experienced scriptwriter, Scriptwriting Workshop helps you turn your dream into a reality.

A script is a special form, also called as the blueprint of film. It is a story told in pictures, expressed in dialogues and description. Script Writing is the process of writing stories on the screenplay medium, writing down the movement, actions, expression, and dialogue of the characters in screenplay. The process of writing a novel, a poem, or essay, is entirely different than scriptwriting.

This 10 days scriptwriting course will help participants to understand the basic ideas and elements on scriptwriting for short movies or television. This course will also help you in analyzing successful films through the perspective of writings. It will also make you reflect through the scope and career as a scriptwriter. By the end of the course, you will understand the key concepts necessary to write an effective screenplay and be fluent in the language used to discuss the form.

The course will be conducted physically, and blended medium of learning will be applied for taking the course.

Ms. Sampada Malla, the Board and Creative Director of the Sarwanam theatre group is a Nepal and Mumbai-based filmmaker, writer, and theatre person. Talking about her endeavors, she has worked as a scriptwriter for many television series broadcasted in Indian National daily like Star plus, Colors, Zee TV, Channel V, and many more. Likewise, she was also the scriptwriter of one of the most beloved Nepali TV series,” Singha Durbar.” As an international award winner for her short film, ‘Chyanti,’ she is on the verge of releasing another masterpiece called “Kathaputali.” Currently, she also works as a mentor for scriptwriting for renowned film-making institutions of Nepal.